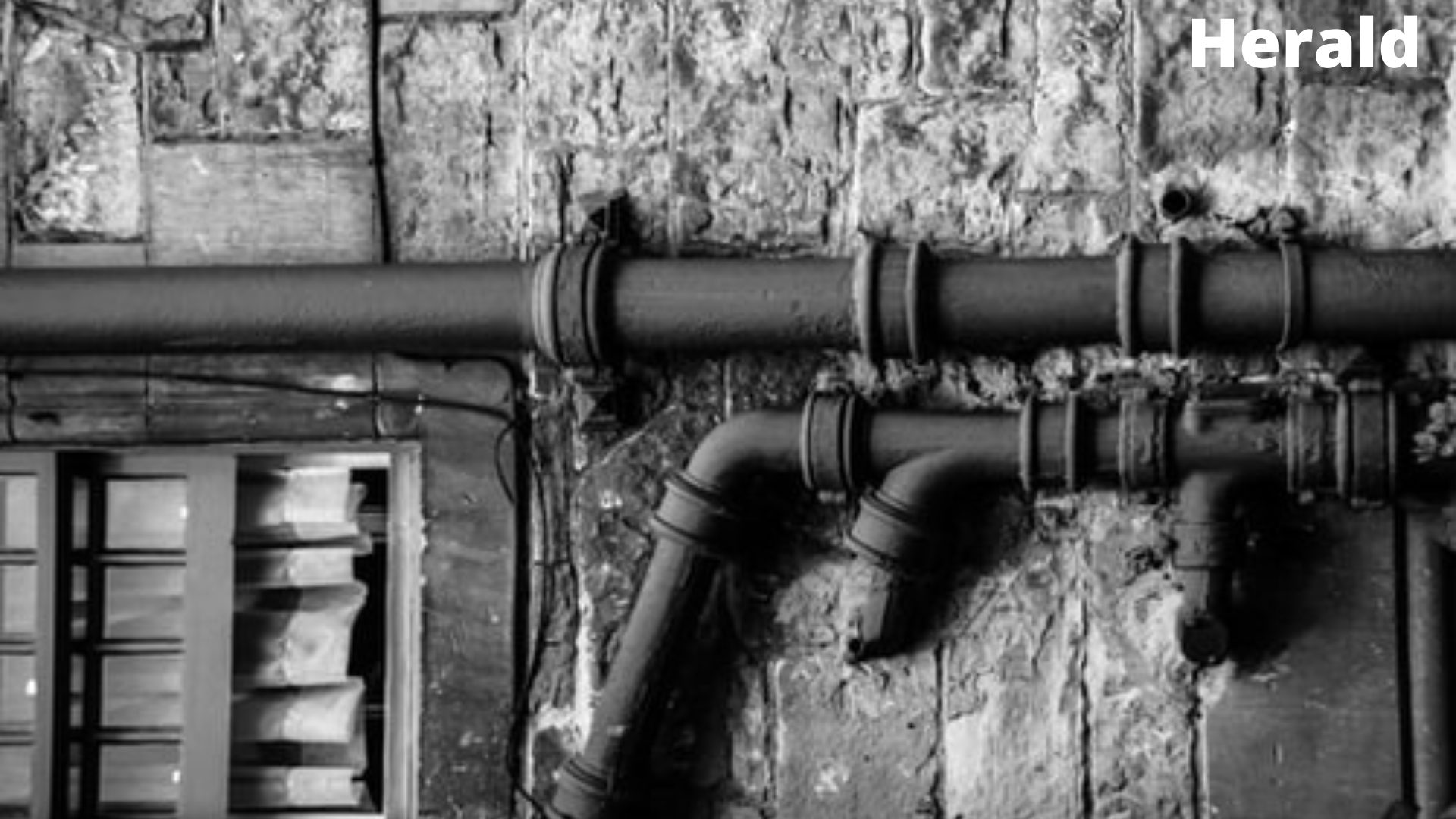 One chilly morning you wake up, and turn the faucet handles just to know that there is no water in the taps. But, why is there no water? The simple reason is that sometimes, in the winters, the pipe freezes. Winter can undoubtedly be rough on the pipes, and sometimes one good frost is all that takes to freeze the lines heading into or away from your house. Sometimes, it just reduces the flow of the water, and in extreme cases, it can lead to the bursting of the pipes. So, if there is a water blockage in the pipes, it is now time to thaw your pipes. You may wonder how to thaw frozen pipes underground, but there are several methods to do that.

But, before that, you need to understand why this happens.

Why Do Underground Pipes Freeze?

When the weather is cold enough, the pipe can freeze, ultimately leading to disturbances. Once the water in the pipe freezes, it expands and then creates pressure inside the pipe. This often occurs from a high volume of water pressing against the pipe’s interior. Also, this can happen when a smaller amount of water freezes and blocks the pipeline. And, these are the reasons for the buildup of pressure when water becomes confined within the line. Here is one of the quite reliable methods for thawing on straight pipes.

As we all know, the first step for the thawing of the pipes is the reduced flow in faucets. So, if you detect any such problem, you should start taking action against it.

Long-term freeze prevention is usually a major task and the people often find it difficult. How to thaw frozen pipes underground is difficult and permanent protection is more difficult. You can consider the options of Insulating a crawl space, replacing standard outdoor faucets with frost-proof models, or even rerouting pipes away from cold spots inside the home for permanent protection. But, don’t forget to call a professional plumber to assess your situation and make recommendations regarding permanent protection.

During cold spells, electric heat protection is a good option. It has a thermostat that switches on the heat only when the temperature drops. And, the heating cable won’t waste electricity when it isn’t needed. Hence, if you need to protect lots of pipes for long periods, it may work for you. But, don’t forget that heating cable is an expensive solution.

Remember that some simple measures of prevention are worthy of hundreds of cures.

And, the best way to prevent a pipe from freezing is to keep it warm, so the water within remains above the freezing point. On the other hand, the outdoor and underground water pipes & drains are a lot more difficult to keep from freezing. Especially when temperatures drop below zero. Some simple steps can be taken to prevent freezing in the first place, especially when new construction happens.

How to thaw Frozen Pipes in a Wall?

After locating the pipes, first, turn off your home’s main water valve before trying to thaw frozen pipes inside a wall.

Keep in mind that the last 3 steps can work in thawing almost every drain pipe. What is the Temperature When The Pipes Freeze?

According to the reputed studies, the non-insulated pipes begin to freeze when the weather drops to 20 degrees Fahrenheit or even below. Although, the freezing temperature for water is 32 degrees. But, the building materials or the ground surrounding the pipe provides a small degree of insulation.

When the water freezes, it eventually expands in volume by about 9 percent. And that too with tremendous force: So, the pressure inside the pipes go from 40 pounds per square inch to 40,000 pounds per square inch. Oopss… And, no pipe can hold that much pressure, so it breaks open. The break may occur at the place where the ice forms. But, often, it happens where the water pressure finds a weak spot in the pipe. It may be inches or even feet from the frozen area. So it’s better to check your pipes in winter.

How to Thaw Frozen Pipes Underground?

How to thaw frozen pipes underground is a very common question that homeowners face because of the winter consequences. Here are some of the steps to thaw the frozen pipes.

How long does it take for the pipes to unfreeze?

The DIY methods for unfreezing or thawing the pipes get the water flowing again in 30-40 minutes. Some people might be tempted to wait for the pipes to thaw out by themselves. However, it depends on the weather, and the process can sometimes take days. The pipes typically don’t freeze until the temperature dips to 20 degrees Fahrenheit. However, the time varies depending on how long the pipes have been frozen and where they’re located actually.

How to Thaw Frozen Pipes Outside?

Apart from how to thaw frozen pipes underground, here are some other methods to thaw the frozen pipes outside. Remember to stay Safe. Heat tape and hair dryers both do the job well. But be careful while using electrical equipment outdoors when it’s wet outdoors. But, if you’re not comfortable with these, you can wrap the pipe or open the hose bib with towels as well. Moreover, you can heat up a teakettle, and slowly pour hot water over the towel wraps. This may take several tries, but it’s safe than working with electricity while standing in the snow.

How to thaw Frozen Pipes in a Wall?

After locating the pipes, first, turn off your home’s main water valve before trying to thaw frozen pipes inside a wall. First, turn up the furnace, and then open the closets and cabinets adjacent to frozen pipes. Moreover, you can position a fan heater to blow directly into wall vents located near-frozen pipes. Then, cut a hole in the wall exposing pipes, and then thaw pipes with a space heater or heat lamp. Position it at least 3 feet away from flammable materials. You can then use the hairdryer to direct the warm air up and down frozen pipe lengths. Then, wrap the frozen pipe with an electric heat cable, and keep a close eye on the process. Keep in mind that the last 3 steps can work in thawing almost every drain pipe.

When the pipe freezes underground, you can unfreeze or thaw with some simple steps and DIY method. The simple steps mentioned above can work for you, but remember that be careful. Because dangers come without telling, and we are sure you won’t be expecting that. The electric cable methods work but are dangerous, and the methods without electricity are slow. It all depends on what you prefer; hence we leave it to you.